For Whom Did Christ Die? 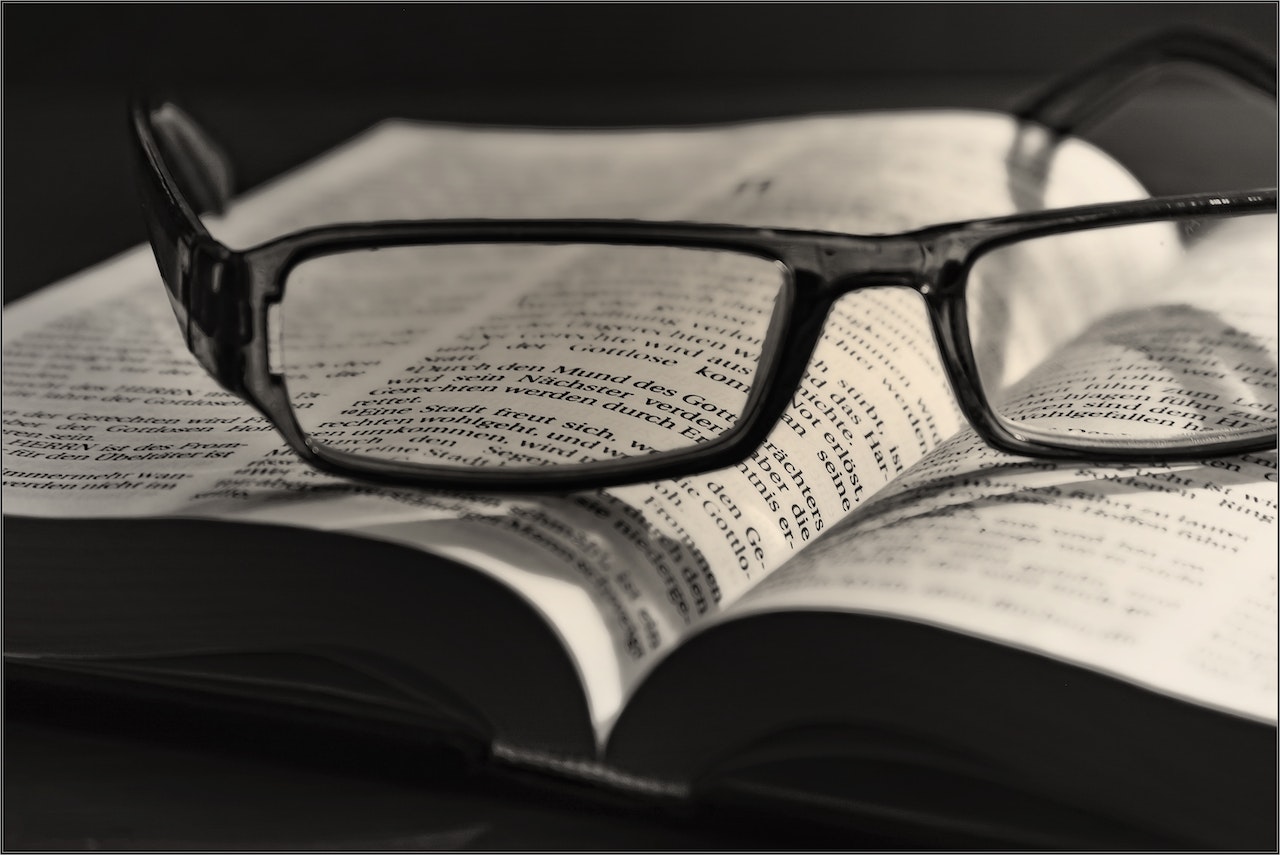 For Whom Did Christ Die?

The Father imposed His wrath due unto, and the Son underwent punishment for, either:

In which case it may be said:

c. But if Christ died for all the sins of all men (# 1 above), then why are not all men free from the punishment do unto their sins (i.e., universal salvation)?

Your answer, Because of unbelief; they will not believe. I ask, Is this unbelief a sin, or is it not?